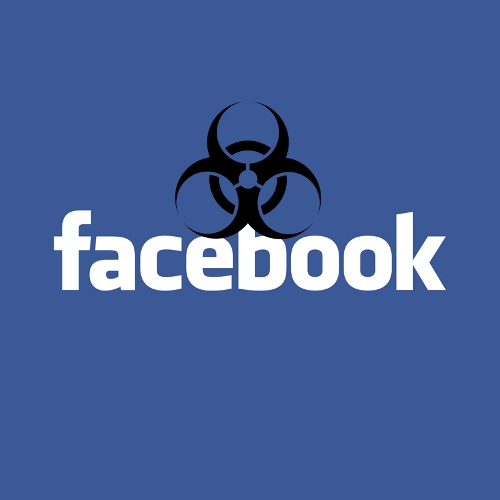 The writers of the Koobface worm that propagates on social networking websites have just released a new variant that is able to trick the security filters enforced by Facebook. In order to achieve this, the new strain makes use of the website's own features against itself.

The Koobface worm was first detected back in July, with the two original variants attacking MySpace and Facebook, respectively. The worm employs social engineering tactics and profits from the core design concepts of social networking websites. Instead of registering fake accounts on the websites in order to propagate, the worm uses the legit accounts accessed from the infected computers.