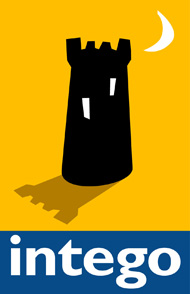 A new Mac Trojan Horse has been discovered, attempting to disguise itself by naming a file “intego” - a reference to the well-known security company responsible for VirusBarrier X5 for Mac.

Although carrying a medium-level risk for Mac users, OSX.RSPlug.E trojan horse is the fifth version of the malware first discovered in 2007, Intego asserts. Upon spotting a similar threat last month, Intego noted that OSX.TrojanKit.Malez required hackers to actually have access to a Mac in order to install the code. The company stated that, “as of the present, no Trojan horses or other means of replication have been found in the wild using this tool.”